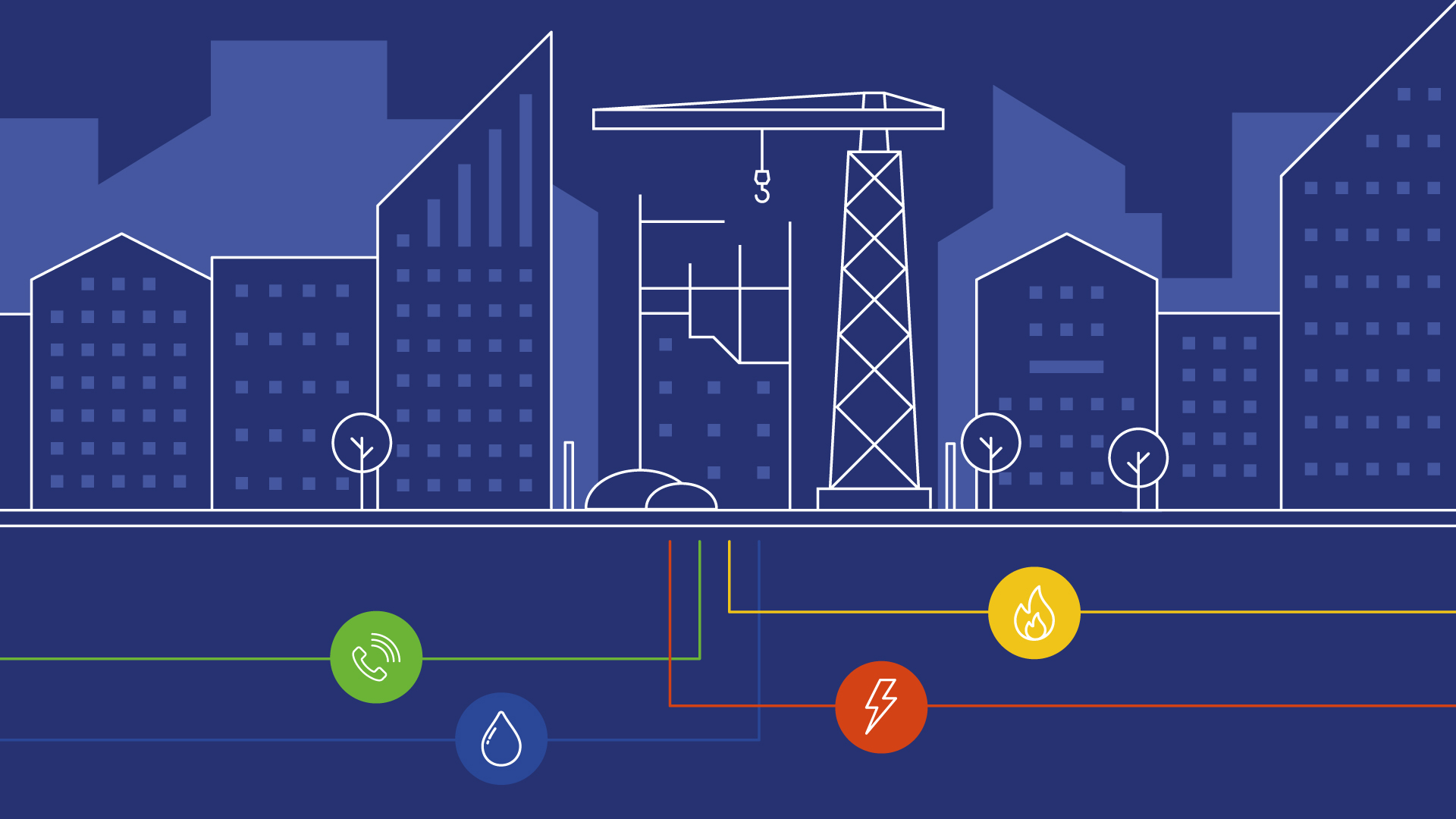 Today marks the 25th anniversary of Premier Energy Services Ltd (PES). We are proud to have delivered market leading utility solutions for professionals in the civil, commercial and residential construction industry over the past 25 years.

Here we show you a glimpse into our history, which has shaped PES into the utility infrastructure consultant that we are today.

1998 – PES moves into their 1st office at 4 Grooms Court, Billingshurst

2015 – PES enters into Reseller market for Searches with Groundsure

We would like to say a big thank you to all the clients we have provided services to since 1995 and we look forward to working with you again in the future.

Have a question about Celebrating 25 years of utility consultancy services? Contact our team to get them answered
All news

This is your Premier Energy Account. Please see your past orders below. Any pending or processing orders can be seen and any eligible of upgrading with a Prime Top-Up.